Born and raised as a pastor's kid, I have heard all kinds of horror leadership stories. My father always said, "There's the anointed and there's the appointed."  What does that mean? There are people who are hired based on their resumes and those who are naturally gifted. Imagine buying a piece of art from someone based on their school background. Would you pay 100k for a piece of art you have never seen? I mean most wouldn't. Sure there is always an exception. but what if some man on the street corner just completely captivated you by his simple sketch of the skyline. It impacted you to stay and watch him finish or maybe even provoked an emotion. That is the same way leadership works. There will be leaders who got promoted because, well, they have been here long enough they probably should be moved up by now. There is nothing wrong with them, but there is also nothing special about them. They aren't breaking walls down and smashing through ceilings but
Post a Comment
Read more 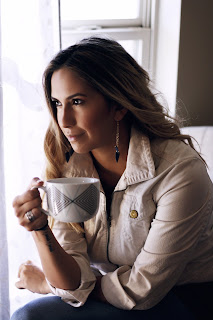 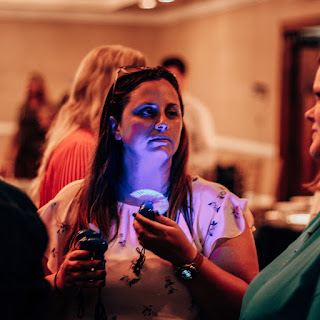 How Much Do We Spend In Ad Waste? 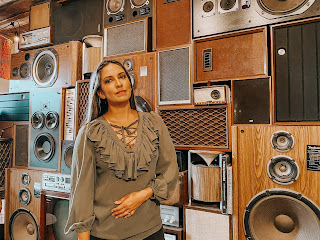 How To Take Correction 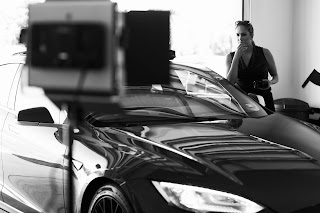 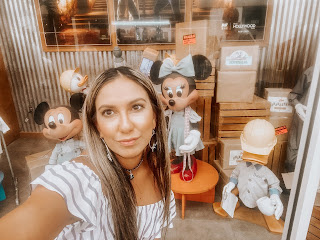 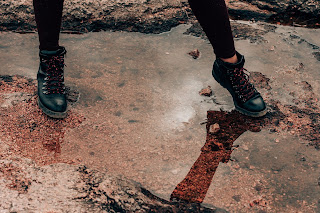 Knowing When To Shift 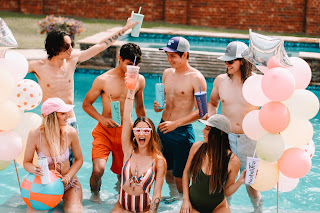 Why You Should Give Gen Z Employees A Break 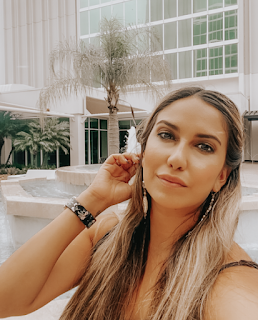 Communication In The Workplace 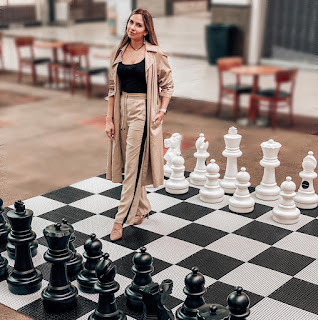