Doing What You Say You Will

Over the weekend, I was in the car with my family when my youngest child decided to talk about when he grows up. He is 8 and has plenty of aspirations. He talked to me about some of these childlike dreams and as he spoke I felt the car get that tense feeling of "ok kid, sure."

I told my son to start journaling these ideas. I told him once a long time ago no one thought I could do any of the things I did either and guess what... I did every single one of them.

Notice my dreams didn't involve college or being a stay at home mom and that's ok that was my list as a tween. You may have your own list of things you want to do or wanted to do. The point of this is to say Do What You Say You Will. 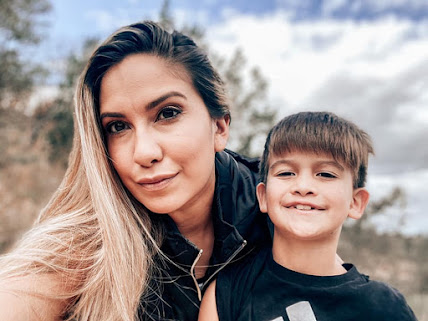 As a mom, I learned that when you threaten your toddler with a timeout and then I don't follow through that is actually a broken promise. I am not the kind that makes empty promises for good or bad. I have always said I won't threaten you I will just do it. I had a friend in my early 20s who would say "you know you're intimidating." I asked why. "Because when you say you're going to do something it isn't a dream it's like a warning to get out of your way." 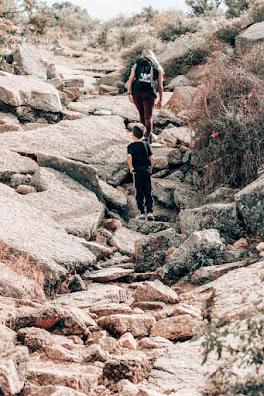 I hope I am this way until the day I die. As you get older you learn that for the sake of peace you compromise. It is within honesty to say you lose the energy to keep fighting and keep going.

I was listening to a Russell Branson talk when he said " Endure long enough to get noticed."

I had to endure a long time before people took this crazy kid seriously. I never wanted to see my kid's faces as they watched me give up or compromise my morals.

So as a Monday challenge I would like to say to you to start a journal and if you are later in life put on some oldies music and remember what you wanted to be. Start checking off the things you actually became and then ask yourself what else needs to be done. Yes, I used the word need. You owe it to yourself and to those watching you do what you said you would do. So write the book, take the trip, sing the song, paint the canvas. This is 2020 you do not have time for regrets. 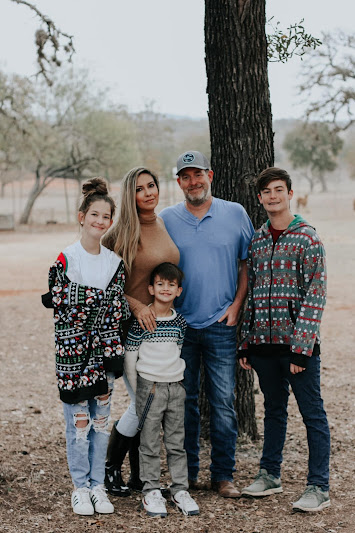 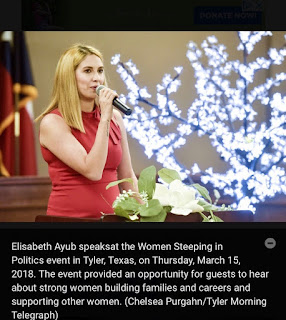 How to write a political speech? 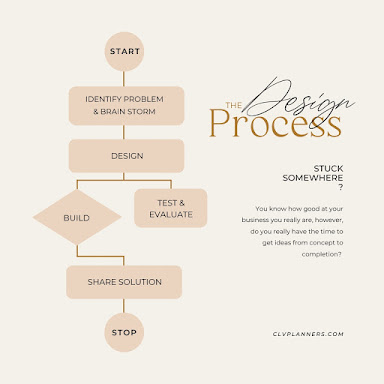